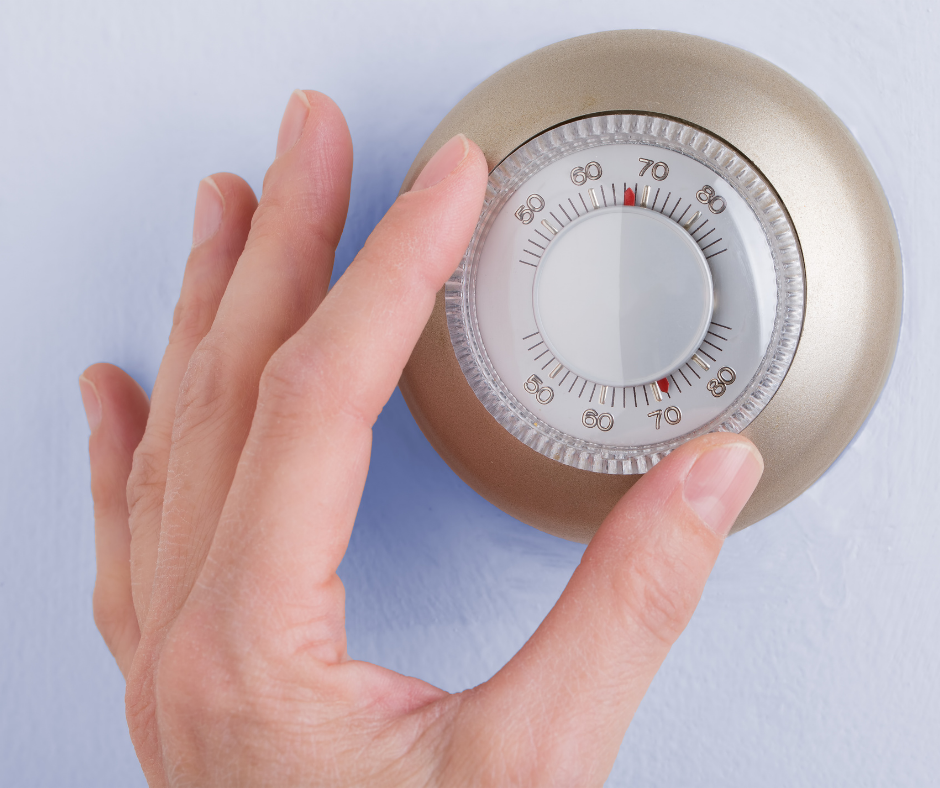 Natural gas is one of the most reliable and environmentally friendly fuels, but did you know that there are many other ways this resource is utilized?

What is natural gas used for?

Natural gas touches every part of our daily lives. It has many residential and commercial uses, but is also used as an ingredient and plays a key part in many of our day-to-day activities. Learn about some of the most common uses for natural gas in the United States below.

Natural gas is used in homes.

Nearly three-quarters of Ohio households and more than 72 million Americans use natural gas for heating and hot water (naturalgassolution.org). It’s also used for drying clothes, pools, fireplaces, outdoor lighting and not least of all, cooking. Those who use a natural gas range to cook spend half as much on cooking costs than those who use electric ranges (naturalgas.org). Natural gas appliances only continue to become more efficient and responsive than their electric counterparts.

Over 35 percent of generated electricity in 2018 came from natural gas, making it the largest producer of electricity out of all other resources in the United States (eia.gov). The energy in natural gas is used to generate heat, which then boils water. The resulting steam propels turbines which spin generator coils to light up the grid that produces electricity in our homes and businesses. The most common uses of natural gas electricity for both households and businesses is lighting and temperature control.

Natural gas is used as a raw material and source of heat in many manufacturing processes. According to eia.gov thirty-four percent of total U.S. natural gas consumption came from the industrial sector. Pharmaceuticals, plastics, antifreeze, fabrics and fertilizers are just some of the products that use natural gas as an ingredient. Additionally, natural gas is used as a heat source to make things like cement, bricks, paper, steel, glass and food products. Over 99% of the natural gas used in the United States is produced domestically, which also means that it is responsible for creating jobs - over 3 million, in fact.

Natural gas is used as a vehicle fuel.

There are currently over 160,000 natural gas vehicles in the U.S. Many leading car manufacturers produce at least one natural gas model, but even most standard vehicles can be retrofitted to include a natural gas option. These vehicles are either dedicated to run on natural gas or bi-fuel. Bi-fuel vehicles can run on natural gas, gasoline or diesel. Compressed natural gas (CNG) is used for most daily driving use but liquid natural gas (LNG) is the preferred choice for vehicles that travel long distances often. Natural gas vehicles have benefits for both people and the environment because they emit 10% less greenhouse gas and average much cheaper per gallon than standard gasoline.  Apart from being highly versatile, natural gas is also clean, cost-efficient and currently provides energy in some form for over 3.3 million Ohio residents and 6,500 businesses. Let us handle your home or small business energy needs. Our experts would love to hear from you. Call 800-296-2203 to learn more or enroll online today.