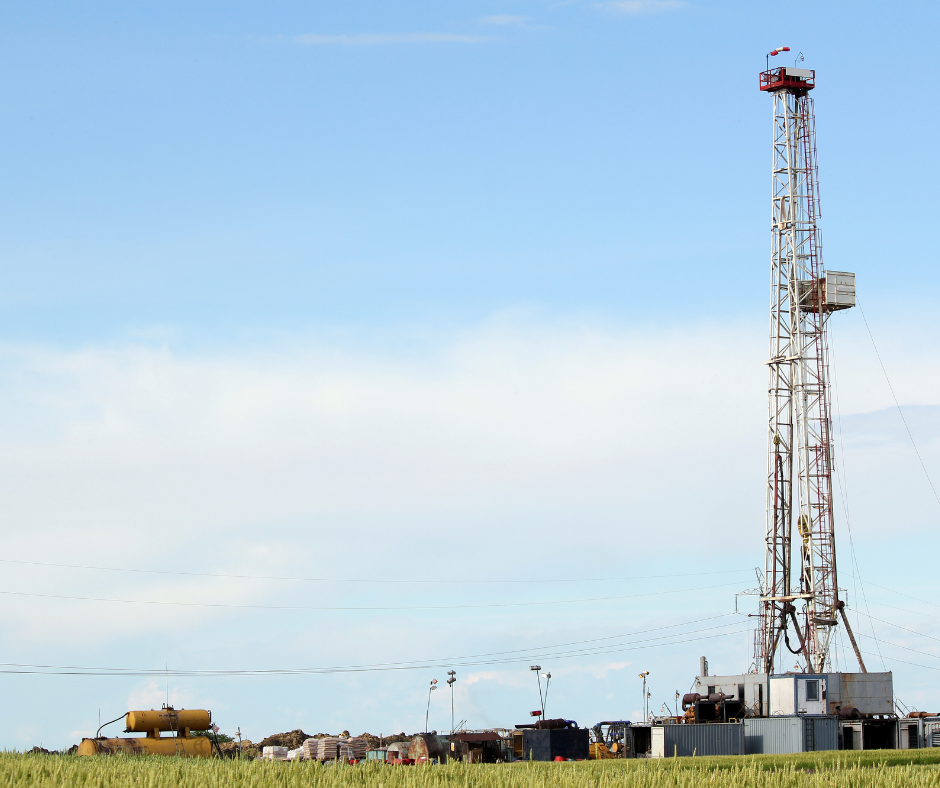 Several advancements have been made regarding drilling and well production to ensure minimal environmental impact, safety and great mass production. Let’s take a short dive back in history to see where drilling began and just how far we’ve come.

The brine wells in China around the 200s BC are the earliest known forms of drilling on record. The Chinese would use bamboo shoots to bore shallow wells to extract gas to gas-fired evaporators to make salt from brine. However, the earliest known use of drilling in the United States didn’t occur until the 19th century with the very first commercial oil well coming into existence, known as the Drake well, named after the “Father of Oil and Natural Gas Industry”, Edwin L. Drake. During the early 1800s oil had been used in things like medicine and it wasn’t until later that century during Drake’s exploration in drilling techniques that citizens began to realize they could use oil in kerosene lamps to light homes and paths.

Many early drilling technologies developed near the Kanawha River Valley located in West Virginia. One of the earliest forms of drilling during the 19th century was the “spring-pole” method, originally used to drill brine wells and find salt to help with food preservation and storage. Between 1806 and 1808 the Ruffner brothers invented this method and helped create the first rock-bored well in the U.S. This method required strength to manually operate the spring-pole so that it would chip away further and further into the ground. According to Petroleum History, the necessary parts for a spring-pole well were “a long pole, a weight to anchor the butt end, a fulcrum, stirrup, manila rope, oak rods, downhole tools including the percussion bit.”. The most common material used for the pole was branches of the native hemlock tree for its unmatched resilience, easily bending and “springing” back without creating any fractures. Over the years, the spring-pole underwent different stages that included adding more bits and pieces to make the “drill” more efficient, as it would often take several hours and even days just to drill tens of feet into the ground (it took nearly 18 months for operators to drill just 60 feet into the ground).

The very first natural gas well in the US was drilled in 1821 in Fredonia, New York by the “Father of Natural Gas”, William Hart. During the last decade of the19th century, natural gas was commonly used as a source of light in homes and along streets. And, it was discovered to be easily transported with a system of pipelines with the first one having been created in 1891 as a 2-inch thick pipeline at 5 and a half miles long which delivered natural gas to the town of Titusville, PA (Source).

One markedly pivotal development in drilling technology came when French engineer Pierre-Pascal Fauvelle implemented the use of water circulation during the drilling process. With a lubricant like water to flush out the drill bit and clear rock debris, the drill bit could stay cool and drilling didn’t have to stop as often for operators to clear chiseled rock from the bit’s path. This increased speed and efficiency dramatically when he was able to drill 560 feet in just 23 days, a feat that would have likely taken several years to accomplish prior to this technological advancement. His method is still used in some parts of the world today and helped pave the way for more sophisticated drilling methods later. The spring-pole method evolved into the “cable tool drilling” method, also known as “percussion drilling”. The only new addition to spring-pole drilling here was the use of steam instead of manual labor to raise and lower the drill bit. These cable tool rigs included a bullwheel and a drilling cable powered by a steam engine and boiler so that when more power was needed, the operator could increase the pressure with steam power. This method was one of the primary forms of drilling until the end of World War II.

Since these early years, countless additions and bits have been added to the process to make it more efficient with less of an environmental impact. Sizable improvements have been made which have dramatically cut production costs, greatly reduced environmental effects and improved production efficiency to the point where natural gas is able to be used daily in millions of homes and businesses across the U.S. every single day.