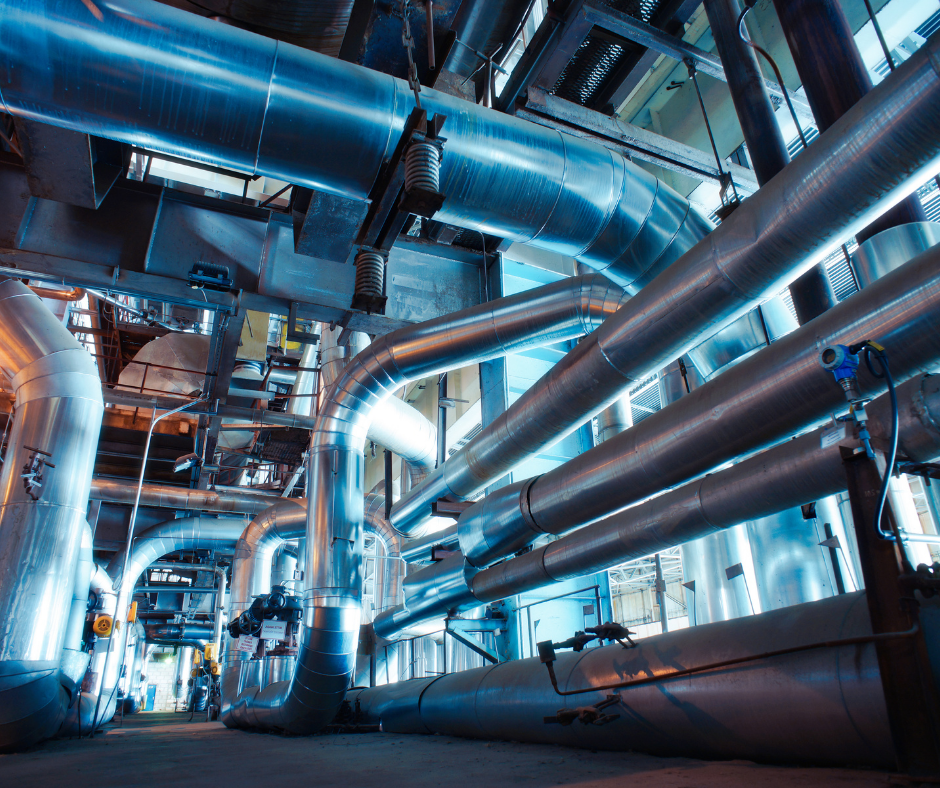 Natural gas has long been vilified in the news for its classification as a fossil fuel. But do you know there are several benefits to using natural gas to heat your home and beyond? Read on to understand the full scope of what natural gas is capable of.

Natural gas releases fewer CO2 emissions and sulfur than coal or oil. Additionally, it releases 45% less carbon dioxide than coal and 30% less than oil and has therefore less impact on the environment.

There are those who still refute that natural gas is cleaner but do so without sharing the full story. While drilling has been accused in the past of disturbing wildlife and causing groundwater and air pollution, dramatic steps have been and continue to be taken in order to greatly reduce the environmental effects of drilling.

For example, the size and weight of drilling rigs are 75 percent smaller than in decades past, disturbing less of the environment. CO2 capture technologies are also constantly being field-tested and are already being applied in numerous, small-scale industrial applications. This means that carbon dioxide that would otherwise be released into the environment is already being stored elsewhere. In fact, because of partnerships like the Midwest Regional Carbon Sequestration Partnership (MRCSP), in the last 7 years, over 1.3 million tons of carbon dioxide have been stored. And that’s just one partnership in the U.S. out of 7 who are actively working to reduce carbon emissions.

Agencies and labs across the United States are also researching new technologies that can reduce methane leakage by a whopping 99.8% (GTI). Better technology has also made drilling much more effective so that fewer wells are needed to extract the same amount of energy than decades prior.

It’s very cheap to produce natural gas which enables customers to save more on energy. While the cost of producing and providing natural gas is already affordable, gas companies are working to find new ways of transporting liquid natural gas even cheaper so that building expensive pipelines are no longer needed.

There are a few factors that come into play when determining why natural gas is so much cheaper. One reason is that natural gas is independent of the global market, meaning that it isn’t often sold in other markets than local. Another reason is that drilling has become more cost-efficient because of new technology that requires fewer wells to extract the same amount of natural gas as in years past. Aside from being local and more cost-effective to produce, the price also changes based on weather. For example, if there is an unusually mild winter and less natural gas is used to heat homes or for other appliances, the cost predictably drops considerably.

According to NGSA.org, in 2016 fewer than 100,000 natural gas customers experienced disruptions, while 8.1 million people experienced power outages. Power outages and weather don’t affect the use or reliability of natural gas. In fact, natural gas is used as a backup energy resource in case there is an outage.

Of course, it helps that gas pipelines are underground, making them more secure than power lines and less vulnerable to severe weather. Less drilling is taking place offshore now than ever before, which also means that natural gas is even less vulnerable to hurricanes. Even in a rare case of a natural gas disruption, storage is so widespread that the delivery can continue normally.

Additionally, gas production and use also aren’t dependent on precise conditions being present. Just because the sun isn’t shining or the wind isn’t blowing doesn’t mean you can’t keep the lights or heat on in your home.

Natural gas can be a useful tool in your own home as well. Saving money is easy with our variable rates and quick to switch site. Check out what we can do for you today!